The Compute Module has an on-board eMMC device connected to the primary SD card interface. This guide explains how to write data to the eMMC storage.

To flash the eMMC, you either need a Linux system (a Raspberry Pi is recommended, or Ubuntu on a PC) or a Windows system (Windows 10 is recommended).The programming steps for windows example are as follows: 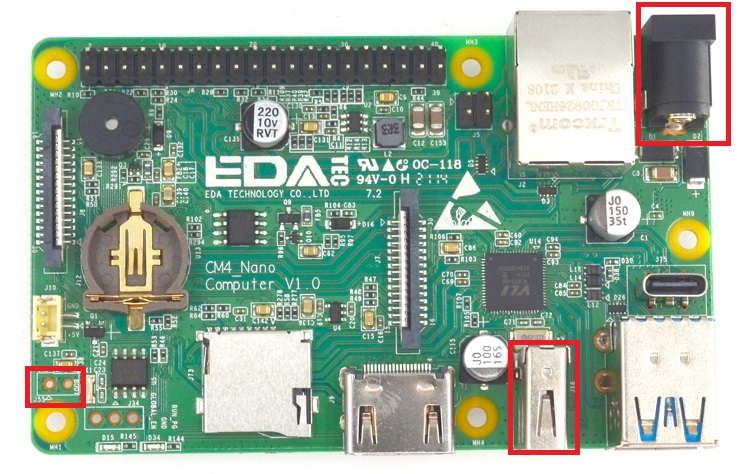 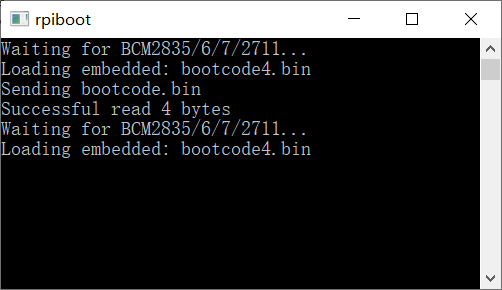 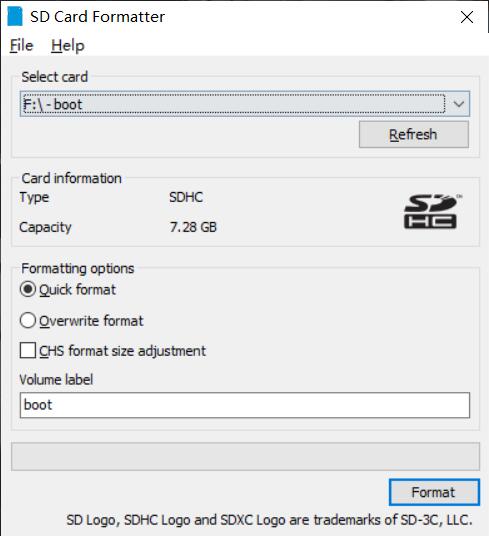 If you have already installed a standard Raspberry Pi OS, you could install our bsp package by command-line package manager for Debian - APT.

If there is an update of our BSP package, you could update it manual or update it with system upgrading.

# Backup Your eMMC to an Image File

CM4 Nano should boot from USB Mode to backup the eMMC. In USB Boot Mode, CM4 Nano will act as a U-Disk. You can just backup the U-Disk.

You can refer to above sections - Flashing the Compute Module eMMC to see how to boot from USB.

Suppose the U-Disk is /dev/sdb, You could use dd command to read to an image file.

It will read all the eMMC data to the pi.img.

The pi.img read from eMMC is the same size of eMMC. It is always about 32GB / 16GB. It's to big and write it to a new CM4 eMMC / SD card is very slow. Here is a script could shrink the image smaller. The shrinked image will then resize to the max size of the eMMC on boot. This will make putting the image back onto the eMMC faster.

Then Shrink an image file